Splendour in the Grass

To support a massive fan base with instant customer service, we developed an on-brand solution that dynamically adapted to customers’ most pending needs. 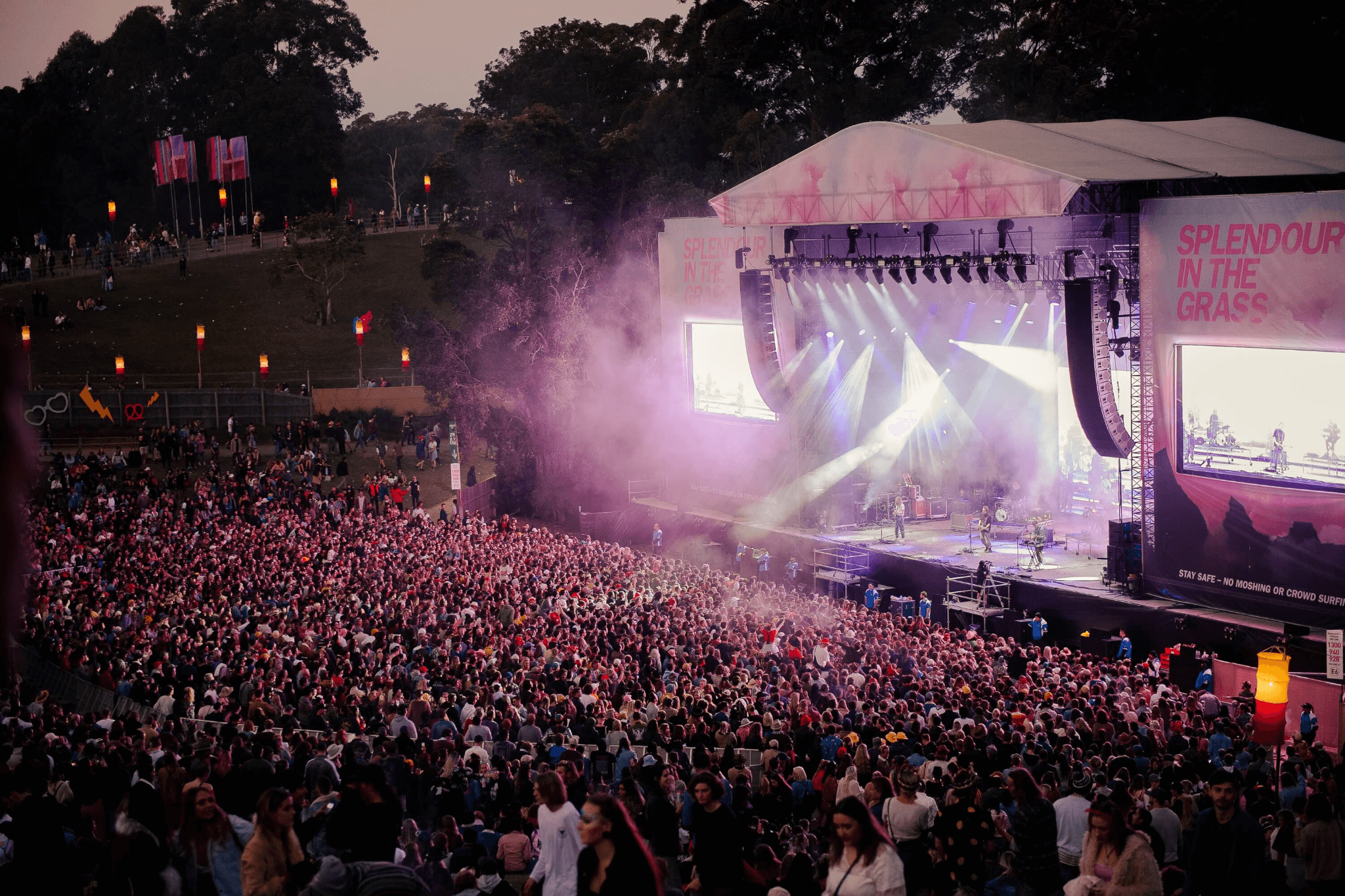 Splendour in the Grass is Australia’s largest music festival. For the last 20 years, Splendour has brought the world's biggest acts to the North Byron Bay Parklands in NSW. The festival has become infamous for its fast sell-out times, with 42,500 tickets sold in 2019 selling out in just 6 hours.

Due to the popularity of the festival, the Splendour Facebook page receives heavy message volume. Inbound messages spike significantly around lineup announcements, ticket release days, and other significant milestones. 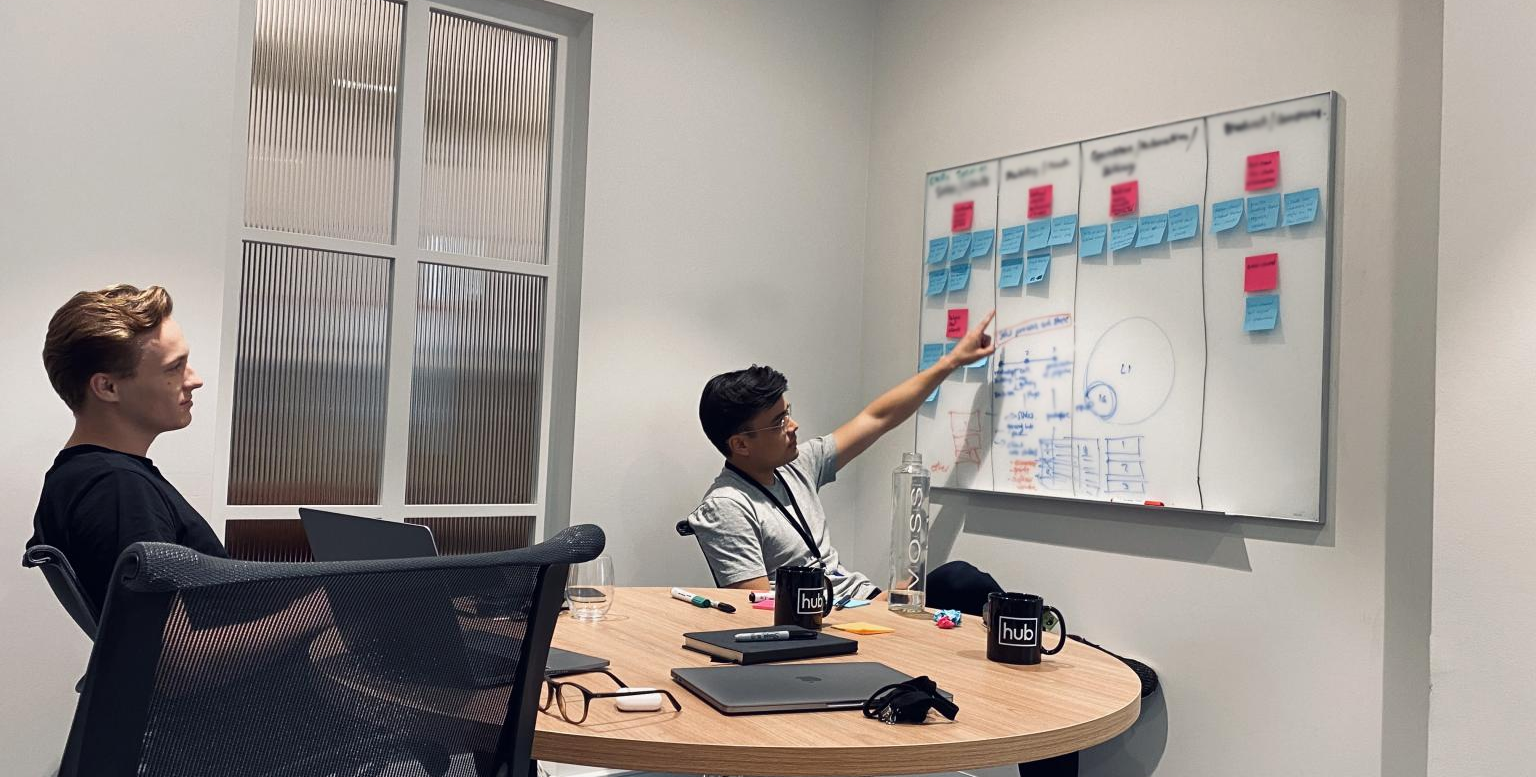 Given the cyclical nature of music festivals, it's reasonably straightforward to predict what messages users are going to send and when the volume is going to spike. For example, when the lineup is released, users will ask questions about the lineup, and after the festival, users will ask questions about lost items. While knowing what to expect is easy, handling these messages at scale is not.

In the 24 hours following the announcement of the 2020 lineup, the Splendour Facebook page received messages from over 400 unique users. Handling these users over such a short timeframe would've been impossible for the customer service team, and hiring additional staff to assist with these messages would be costly and ineffective. In previous years, this resulted in messages going unanswered, leading to lost sales and unhappy customers.

A fun and dynamic digital personality

As a brand that largely sells to Millennials and Gen Z, ensuring that the Chatbot accurately reflected the brand’s personality was imperative. Working closely with the Splendour team, we created a Chatbot that was informative, fun, and on-brand.

During our research, we discovered that the incoming messages vary dramatically before, during, and after the festival. As such, the Bot had to be able to dynamically adapt as the festival played out.

OUTCOME
83% 🤖
Of inbound enquiries handled by the Bot
23K+ 🔗
URL clickthroughs per month
"The implementation of the chatbot has saved our Customer Service team so much time and resources, and the team have been an absolute pleasure to work with throughout the whole process."
Megan Henderson
Audience Liaison Manager, Splendour in the Grass 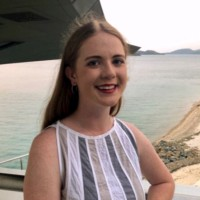 Ready to take your customer experience to the next level?

Get a free consultation 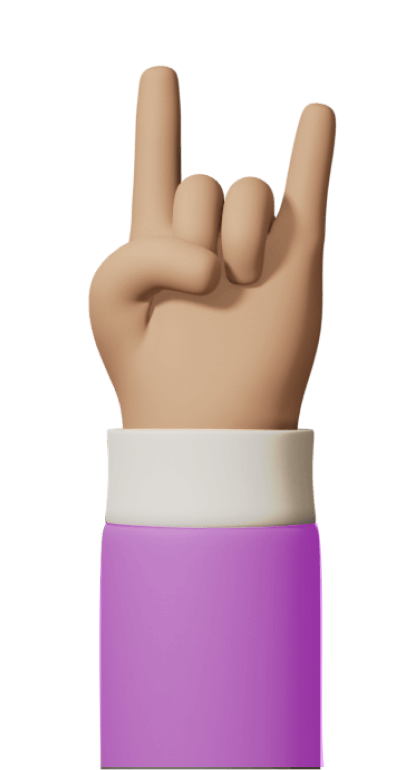 Monthly updates on the latest in CX.

Thank you! Expect some goodies in your inbox soon.
Oops! Something went wrong while submitting your details.
© Copyright bot•hello 2021
About Us
FAQ
Apps & Integrations